Home Breaking News ‘A Star Is Born’ – Remake Gets Go-ahead

News that Warner Bros have given the go ahead for another remake of the 1937 Oscar winning ‘A Star Is Born’ This time Bradley Cooper and Lady Gaga will take the leading roles. Lady Gaga will compose new songs for the project. Cooper will also direct and co-produce the film which will mark his debut as a director. It’s understood that filming will get underway early next year. The film was also successfully remade in 1976 with Kris Kristofferson and Barbara Streisand. 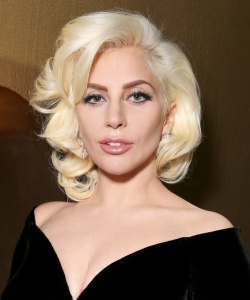 War for the Planet of the Apes – First Trailer