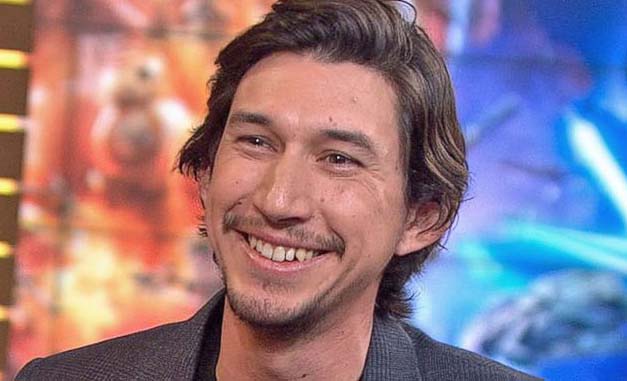 Reports that ‘Paterson’ and ‘Girls’ star Adam Driver will team up with Sylvester Stallone in ‘TOUGH AS THEY COME’ . It tells the story of Travis Mills, a soldier in Afghanistan looses his four limbs four days before his 25th birthday, and when he returns home must reconcile with his step-father, and live with only prosthetics for his arms and legs.

Stallone will co-star and direct the film which is based on the book by Travis Mills & Marcus Brotherton. 20th Century Fox are producing alongside Rogue Marble.