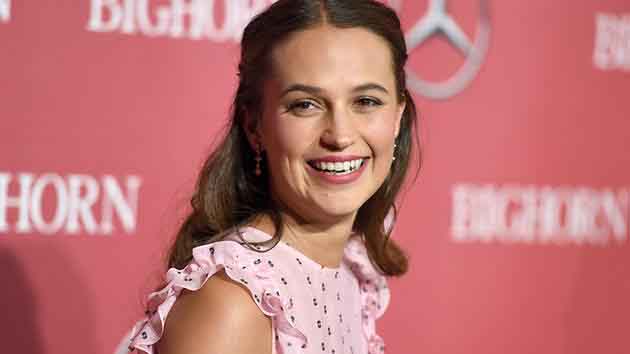 Swedish actor Alicia Vikander will take the role of Lara Croft in the the next Tomb raider film which is now in pre-production. The film will be directed by Roar Uthaug. No other cast details have been announced. It’s believed that the film will feature a younger Lara at a time prior to the previous Tomb Raider films.