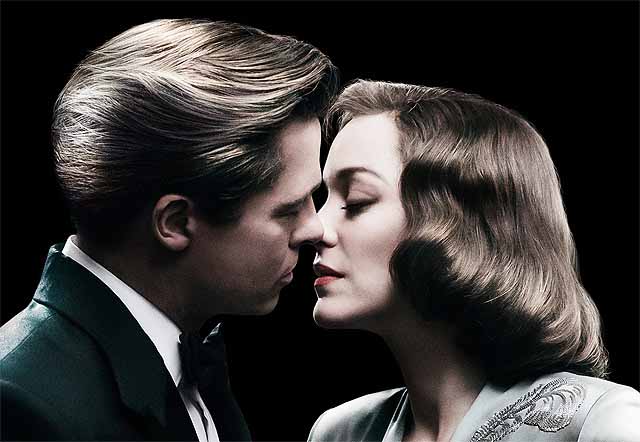 During World war 2 Canadian flyer Max Vatan (Brad Pitt ) is dropped into enemy territory. In this case German held French Morocco where he meets his contact French agent Marianne Beauséjour (Marion Cotillard) who has been busy building up a cover story for the couple. They pose as husband and wife while making final preparations for their mission which is to assassinate the German ambassador. Their initial professional approach to the job in hand gives way to romance. Following the completion of the mission they escape to London where permission is given for Beauséjour to stay. The couple marry and a child follows. 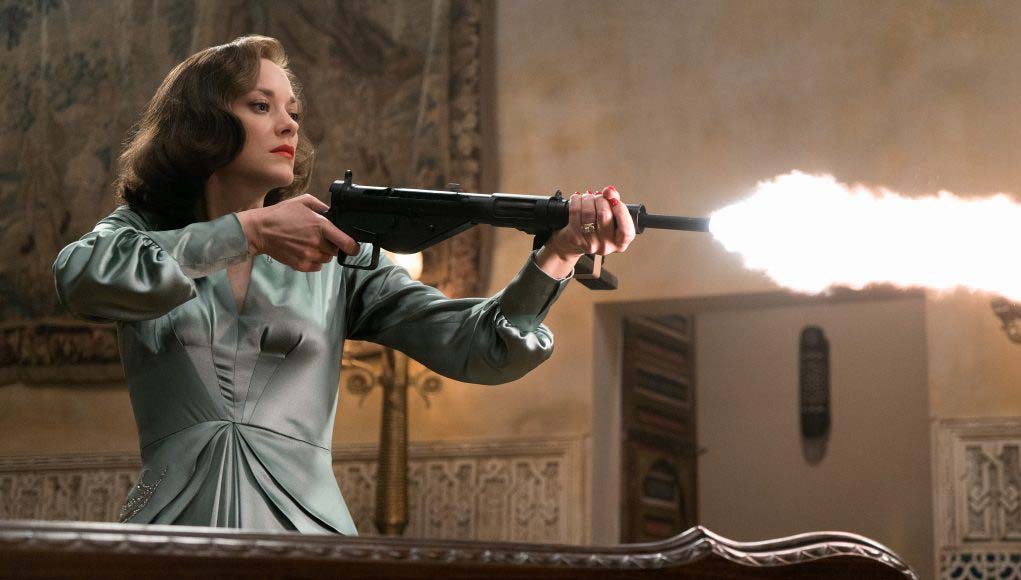 Out of the blue suspicion falls on Marianne who British intelligence suspect may in fact be a German spy. A trap is laid to prove her guilt. Whilst appearing to follow orders to help the investigation and kill his wife if she is guilty, he also makes desperate attempts to try and disprove the allegation. 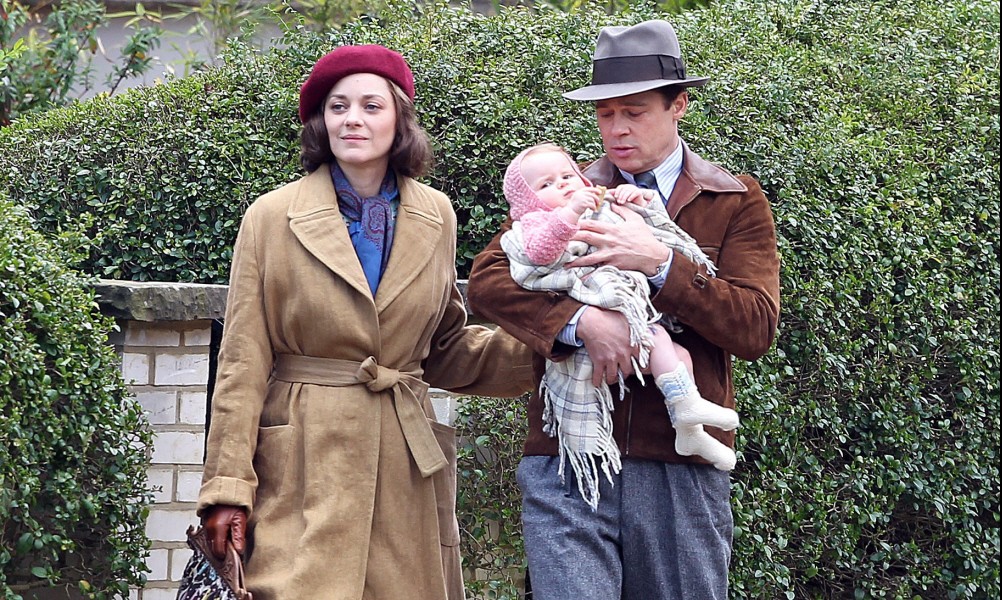 A slow initial build up during which the characters are introduced and their romantic relationship is allowed to develop soon gives way to a much more enjoyable pace for the viewer. Whilst not quite edge of the seat stuff there is certainly enough depth and intrigue to keep the viewer interested right to the end.

Excellent writing from Steven Knight (Locke, Peaky Blinders, Taboo) is complimented by nice cinematography from Don Burgess and direction from Robert Zemeckis. Pitt and Cottillard give good solid performances and are well supported throughout.

Those with eagle eyes may spot one or two early clues in the film which may help to ‘solve’ the big question but if noticed they won’t spoil things.

This is a very watchable film and certainly worth making a trip to see in the cinema where the location filming will be seen at it’s best. I actually soon forget that I was watching Brad Pitt which is I think a compliment to his performance. I’ll give it a 4 out of 5 not for anything particularly outstanding but for the film as a whole keeping my complete attention throughout.