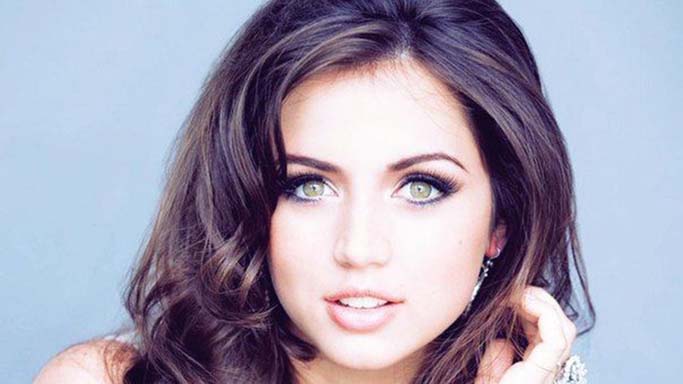 Ana De Armas has joined the cast of the untitled Blade Runner sequel in what is described as a “leading role”. De Armas joins Harrison Ford, Ryan Gosling, Robin Wright and Dave Bautista in the film which will be directed by Sicarrio director Denis Villeneuve.

Alcon’s Andrew Kosove and Broderick Johnson broke the news of de Armas’ casting and said, “We think Ana is one of the most exciting, up-and-coming international actors in the world today, and we are thrilled she will be playing such an important part in this sequel.”

Details of the plot have not been revealed and apart from Harrison reprising his role as Richard Deckard,nothing is known about the roles other actors will play.

Production begins this summer with a release date now in October 2017.

Sam Claflin For ‘The Nightingale’