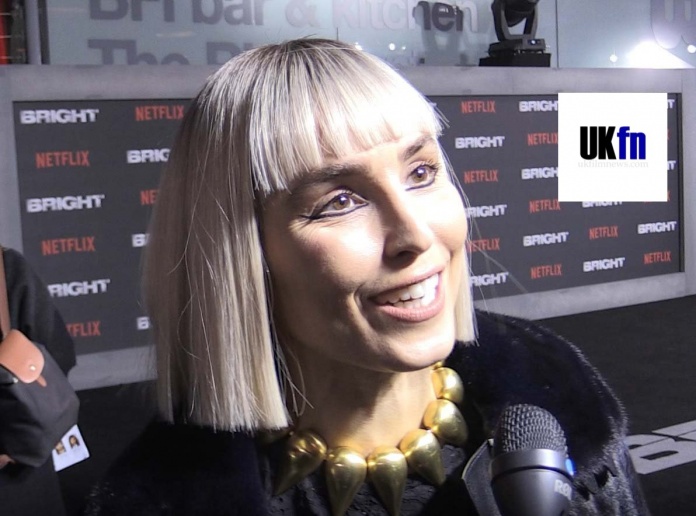 Noomi Rapace will star as ‘Lizzie’ in the drama “Angel of Mine” which will be directed by Kim Farrant. The Melbourne set film tells the story of a woman close to madness after she loses her daughter and becomes convinced that another woman’s child is her own. Production is due to begin this spring/summer. The script is by Luke Davies & David Regal and is backed by Screen Australia . Su Armstrong, Brian R. Etting and Josh Etting of Garlin Pictures will produce with Nadine de Barros and Robert Ogden Barnum of Fortitude International acting as executive producers. It’s based on the 2008 French film “L’Empreinte De L’Ange”.