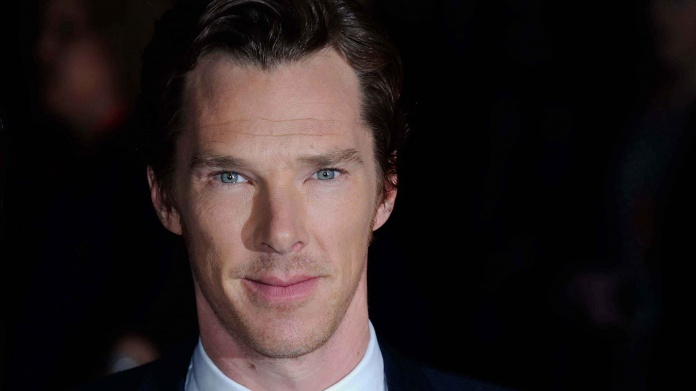 Benedict Cumberbatch will star in ‘How To Stop Time’ for StudioCanal and SunnyMarch. The film is based on the novel by Tom Haig. He will also act as executive producer.

HOW TO STOP TIME is the first adult novel in four years by Matt Haig, the number one bestselling author whose books have been translated into over thirty languages. It tells the story of Tom Hazard (Cumberbatch), a man who may look like an ordinary 41-year-old but, owing to an extremely rare condition, he’s been alive for centuries. HOW TO STOP TIME is a wildly imagined love story that spans centuries and continents and cements Haig’s reputation as one of the most original and exciting novelists of his generation.

Matt Haig comments “The prospect of Benedict Cumberbatch playing Tom Hazard is a hugely exciting one and I could not be happier about working with Adam and Jamie, and to be reunited with STUDIOCANAL.”