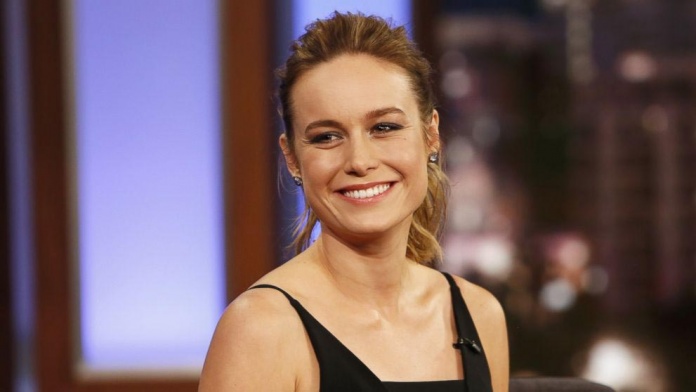 Anthony & Joe Russo are directing (Good luck to them !)

We will keep you informed. The film is due out in 2018