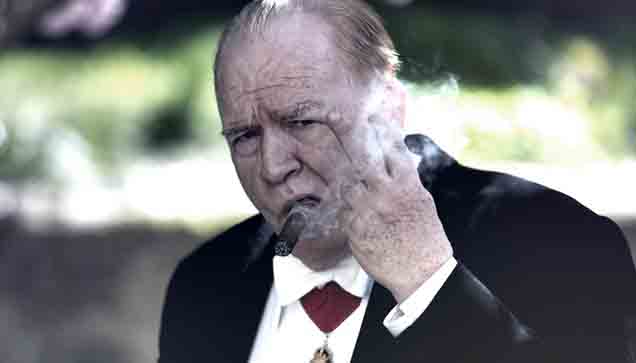 Filming has started in Scotland on ‘Churchill’ starring Brian Cox as the wartime UK leader. The film tells the story of the final 48 hours leading up to D-Day. The film is being directed by Jonathan Teplitzky and was written by British historian and author Alex von Tunzelmann.