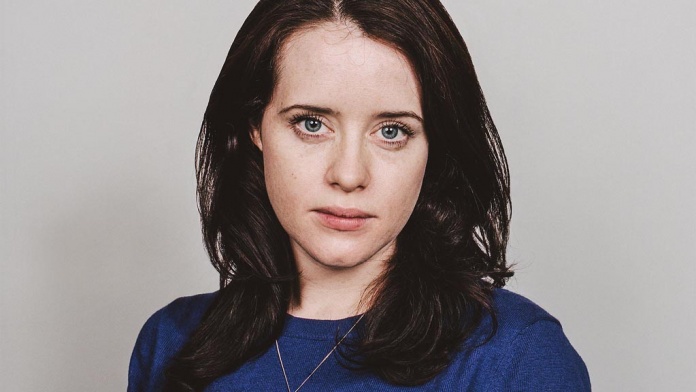 It’s been confirmed that Claire Foy will play Lisbeth Salander in “The Girl in the Spider’s Web.” Filming begins in January in Berlin and Stockholm with an October 2018 release. The screenplay is by Steven Knight together with director Fede Alvarez and Jay Basu, It’s based on David Lagercrantz’s novel which features the characters created by Stieg Larsson. There’s no news yet on other cast members.