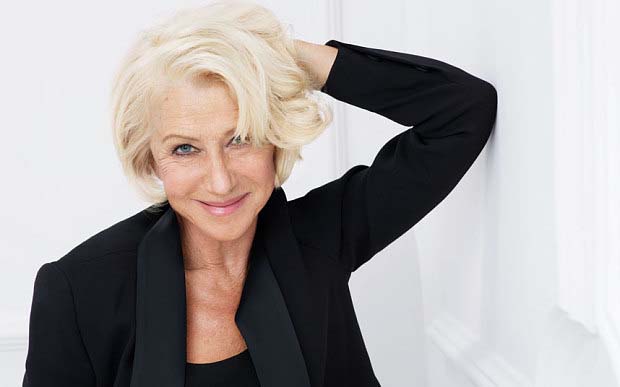 Dame Helen Mirren has fulfilled her ambition and joined the cast of Fast & Furious 8. The film is due out in spring 2017 but plot details are still scarce, Dame Helen nroke the news during a recent interview for Elle magazine.

“How does this film fit in with what you want to be doing in your career overall?

It fits in very, very well with what I want to be doing. I want to be making film and theater, but film is particularly relevant. I like it to be serious. Of course, having said that I’m about to do Fast and Furious 8. But that’s for the fun of it. So maybe that’s what I want as well, some fun and some relevant, serious, important movies.

Are you a fan of cars?

Well, yes. I’ve always rather loved driving. I said, ‘I’ll be in it, but only if I’m allowed to drive if I do drive in it.’ But we’ll see. We’ll see how it transpires. Film is a wonderful thing and it can be so many different things. I don’t want to turn my back on any of the different ways movies can be. I love the movies. I love going to the films. I like very serious films, I love foreign films, and I love big, fun movies–as long as they’re well made and they’ve got good scripts. That’s the most important thing.”

Rise Of The Footsoldier – Part 3 Announced