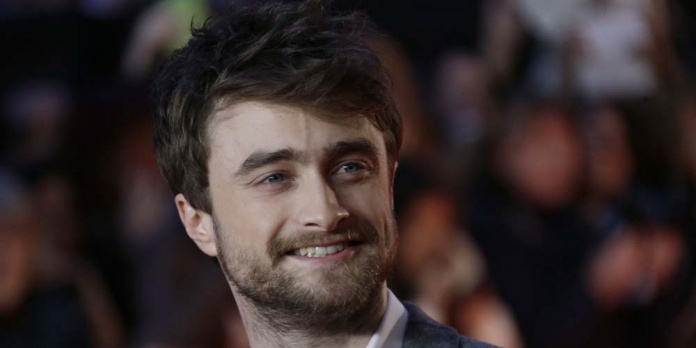 Reports that Daniel Radcliffe will take the lead in the action comedy ‘Guns Akimbo’ The project will be introduced to film buyers at this year’s Cannes Film Festival. Radcliffe will play Miles, a man living a mundane existence whose life is turned upside-down when he is enrolled in a dark net site that forces strangers to fight a game of death.

While trying to avoid a killing machine called Nix, Miles’ ex-girlfriend is kidnapped and he must overcome his fears to save her.

Once Upon A Time… In Hollywood – Final International Trailer