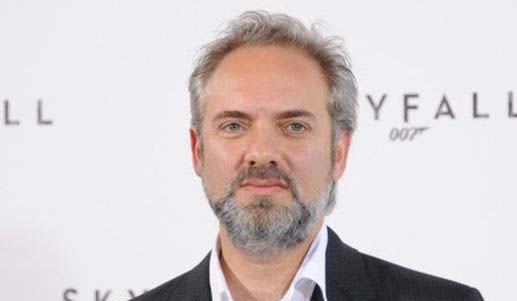 Speaking to the Guardian newspaper at the annual Hay On Wye Literary Festival Mendez reportedly said “It was an incredible adventure, I loved every second of it. But I think it’s time for somebody else. I’m a storyteller. And at the end of the day, I want to make stories with new characters.”

Mendez also commented on the search for another actor to replace Daniel Craig .”It’s not a democracy. Barbara Broccoli decides who is going to be the next Bond, end of story.”

He also reminded everyone that Barbara Broccoli was responsible for giving the role to Daniel Craig. Craig himself has indicated several times that he is also finished with the Bond franchise.

Valerian and the City of a Thousand Planets Official Teaser Trailer