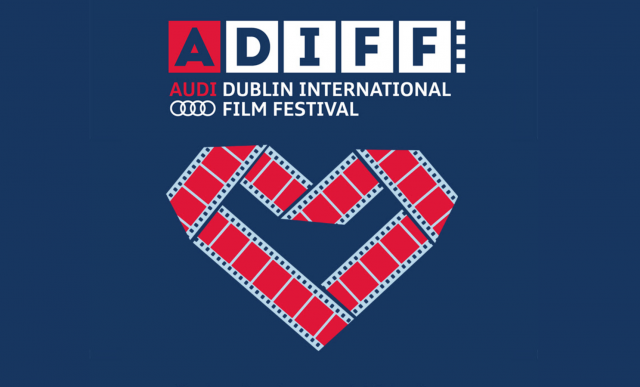 Setting the agenda for the year in film, Audi Dublin International Film Festival launches its 15th sensational celebration of cinema today. The 2017 programme rolls out the red carpet in cinemas right across the city for a rich mix of new films from across the world accompanied by top International and Irish guest talent that will see tens of thousands of Irish film fans seek out new cinema experiences across the eleven days and nights of the festival.

Grainne Humphreys, Festival Director said ‘I’m thrilled with the selection of films that we are bringing to Dublin for the Audi Dublin International Film Festival 2017 that not only showcases some of the biggest names in world cinema but features a selection of first time directors from across the globe who will make a serious impression with our audience in this and in coming years. To be able to include new Irish films from Aisling Walsh, Jim Sheridan, Emer Reynolds, Aiden Gillen, John Butler, Neasa Ní Chianán, Juanita Wilson and Ken Wardrop as just some of the Irish filmmakers in the festival is an extraordinary testament to the current strength and depth of the Irish film industry. I hope that as many Dubliners as possible take this chance to explore and celebrate the art of film – the festival is open to everyone.’

Richard Molloy, Head of Marketing and Product at Audi Ireland said, “Following a hugely successful partnership between Audi and the Dublin International Film Festival in 2016 we are proud to continue this into 2017.  Audi’s brand philosophy, “Vorsprung durch Technik”, really connects with the festival’s ethos of inspiring progressiveness and creativity. Furthermore, our partnership with the festival allows us to celebrate the art of filmmaking while recognising new and emerging film talent. 2016 was an exciting year for the Audi Dublin International Film Festival and one that looks set to continue in 2017 with a stellar line-up of national and international films and talent.  This year we are delighted to introduce an Audi Gala screening to the festival programme providing festival fans with the ultimate red carpet film experience.” 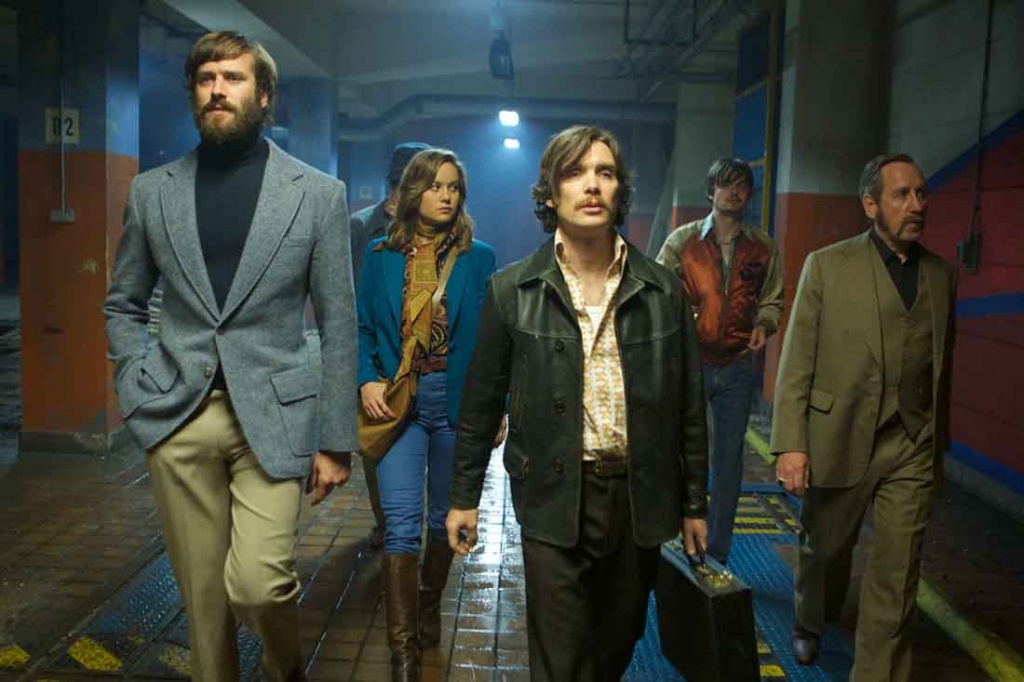 The Gala Opening Night of ADIFF 2017 will be the Irish Premiere of Maudie, the internationally acclaimed biopic of folk artist Maud Lewis by award-winning Irish director Aisling Walsh (Song for a Raggy Boy) and starring Sally Hawkins and Ethan Hawke.

Jim Sheridan’s The Secret Scripture, adapted from the award-winning novel by Sebastian Barry, will receive a Gala Irish Premiere and see ADIFF present a Volta Award to Vanessa Redgrave. The Volta Award is the Festival’s most prestigious honour, reserved for those who have made an outstanding contribution to the world of film.

Top Irish talent Jack Reynor, Cillian Murphy and Ben Wheatley will attend the Audi Gala screening of Wheatley’s new film Free Fire. ADIFF’s new Centrepiece Gala will be Neasa Ní Chianán and David Rane’s In Loco Parentis documentary study of the Headfort School. Juanita Wilson’s Tomato Red will receive its Irish premiere at the festival with cast member Anna Friel in attendance. Director Alan Gilsenan’s Unless, another Irish premiere, features Catherine Keener as a mother attempting to reconnect with her homeless daughter who seems all but lost to her.

Witness film history in the making at one of the many World Premieres at ADIFF17Dennis Bartok’s terrifying hospital horror Nails; and Aiden Gillen and Jamie Thraves’ Pickups that features Gillen playing a semi-fictionalised version of himself, a troubled actor weighing the price of success.

The Arts Council and ADIFF’s Reel Art documentary commissions receive their World Premieres at the Irish Film Institute. Ken Wardrop (His & Hers) brings his characteristic warmth and humanity to piano grade exams in The Piano Lesson while John Murray and Traolach Ó Murchú’s Photo City delves into the celluloid history of Rochester, NY.

Rounding up a stellar festival at ADIFF’s prestigious Closing Night Gala is the Irish premiere of Handsome Devil, John Butler’s (The Stag) new comedy-drama set in an Irish boarding school.

Three international screen actors, Nathalie Baye, Kerry Fox and François Cluzet, will attend the festival, each giving tour-de-force performances that build on already remarkable careers. French screen icon Baye becomes the target of a dangerous obsession in Moka; New Zealander Fox features as the uncompromising acting teacher in The Rehearsal and gives us a welcome look back at her stunning performance in Jane Campion’s An Angel at My Table; and known internationally for his performance in international hit The Intouchables, this year Cluzet stars in stylish paranoia thriller Scribe.

In 2011, Iko Uwais’ flying fists and lightning-fast feet in The Raid hailed a new hero of action cinema. Now Uwais returns as the hero of Headshot (an ADIFF Special Presentation) bringing his astounding fighting skills to this tale of amnesia and revenge.

The world has tilted on its axis in the past year and there’s a thread of black comedy running through many of 2017’s offerings, with the frustration and unease relieved through acerbic and bitter humour – not least in the title of Dash Shaw’s My Entire High School Sinking Into the Sea! but also in Sean Foley’s Mindhorn with Ross Noble in attendance, Anna Biller’s future cult favourite Love Witch, and Kris Avedisian’s fine comedy of discomfort Donald Cried.

Special Events and the Surprise Film

The meeting point between audiences, critics, talent and industry that the Festival provides extends far beyond the cinema screen in the ADIFF Special Events. A singular master of film adaptations, Terence Davies will take part in a public interview with Roddy Doyle. Masterclasses include Oscar-winning costume designer Alexandra Byrne, in association with Warner Bros. Creative Talent, whose credits range from the upcoming Jungle Book to Hamlet to Doctor Strange; and leading British director Ben Wheatley (High Rise, Free Fire). Celebrating and documenting the current high point in Irish film, ADIFF will present an exhibition by Hugh O’Conor featuring intimate portraits of his colleagues in the Irish film industry.

The Festival’s expanding Fantastic Flix programme brings the world of cinema to the next generation in its packed festival of children’s films from around the globe, workshops, short film selections, the Fantastic Flix Children’s Jury and special events. Highlights include a special selection of films from visiting children’s author Dame Jacqueline Wilson, along with the Golden Globe-nominated animated film My Life as a Courgette, and Michaël Dudok de Wit’s The Red Turtle.

Awards
Alongside the Volta Awards that recognise outstanding achievement, the ADIFF Discovery Award sees the festival reward emerging Irish talent; the Dublin Film Critics Circle Jury selects the best of the festival for their awards ceremony; and filmgoers themselves select their favourite with the AUDI-ence award. The AUDI-ence award-winning filmmakers  will be flown to the Berlin International Film Festival in 2018, where they will enjoy a true VIP Audi experience.

The Dublin International Film Festival is sponsored by Audi, its principal funder is the Arts Council and it is also in receipt of funding from official industry partner Irish Film Board. Offering unique access to a plethora of filmmaking talent, the festival transforms Dublin into a hub of glamour, creativity and film appreciation.

The festival has screened world cinema from 52 different countries, a total of almost 1,500 films, of which 300 were Irish features including Irish premieres of Sing Street, Once, Ondine, In Bruges, Calvary, The Stag and The Secret of Kells. The festival’s young people’s programme Fantastic Flix is expanding each year, engaging schools and families and building a new generation of film fans.

THE KID WHO WOULD BE KING – MAYBE IT’S A PRANK