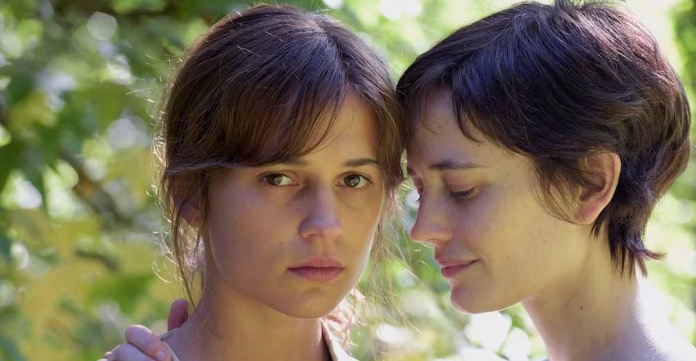 The film tells the story of Ines (Vikander) and Emilie (Green), two sisters meeting up again after many years apart and the profound journey that they undertake together.