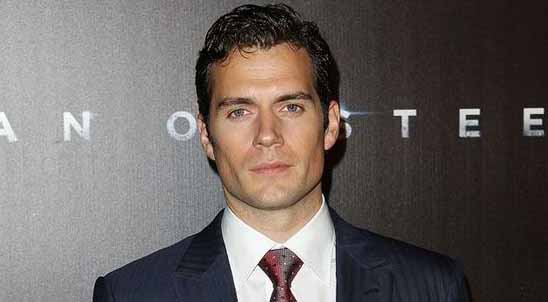 Henry Cavill has joined the cast of MI6 which is in pre-production. Tom Cruise and Rebecca Ferguson return for the project which is directed by Christopher McQuarrie. It’s believed that Jeremy Renner and Simon Pegg will also return but this has still to be confirmed. The film is due in 2018