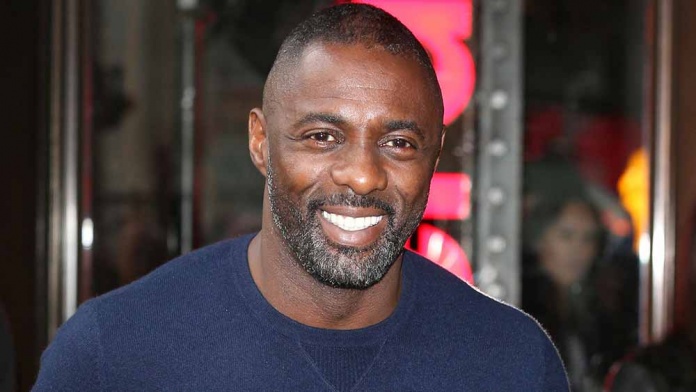 Reports that Idris Elba will replace Will Smith as “Deadshot” in the “Suicide Squad” sequel. Will Smith had to pull out the film due to scheduling conflicts. Filming is due to start in September. The film is due for release in August 2021. Matgot Robbie may return as Harley Quinn but this has still to be confirmed.

‘No Time To Die’ – First Trailer