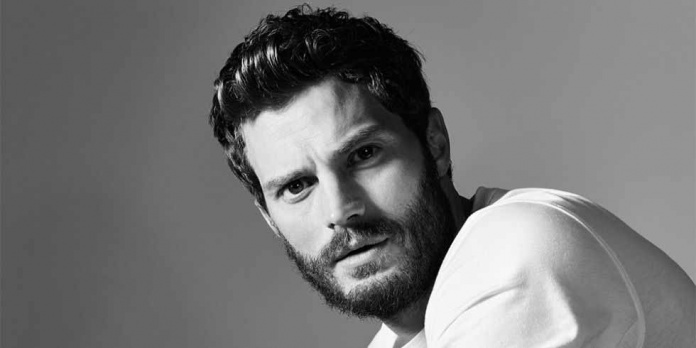 There are reports from Variety and the Hollywood Reporter that Jamie Dornan is in talks to star as Will Scarlett in Lionsgate’s ‘ROBIN HOOD ORIGINS’ which is to be directed by Otto Bathurst. Taron Egerton will play Robin Hood with Jamie Foxx playing Little John. The role of Maid Marion will be taken by Eve Hewson. Filming is said to be due to begin later this year. The film’s executive producer is Leonardo DiCaprio.