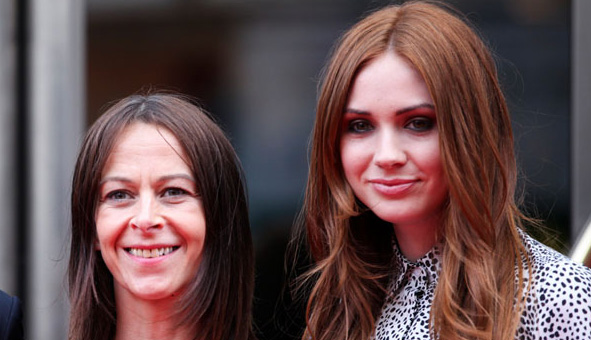 2016 Scottish BAFTA winner and BIFA 2016 nominee Kate Dickie has joined the cast of Karen Gillan’s debut film as a director. She joins her ‘Couple In A Hole’ co-star Paul Higgins, Siobhan Redman, Matthew Beard and Lee Pace in the film which was titled ‘Tupperware Party’ but has for the moment reverted back to it’s working title of ‘Original Untitled Drama’.

Gillan also stars in the film and wrote the screenplay. Filming which will last three weeks has already started and is taking place in Glasgow and Inverness.