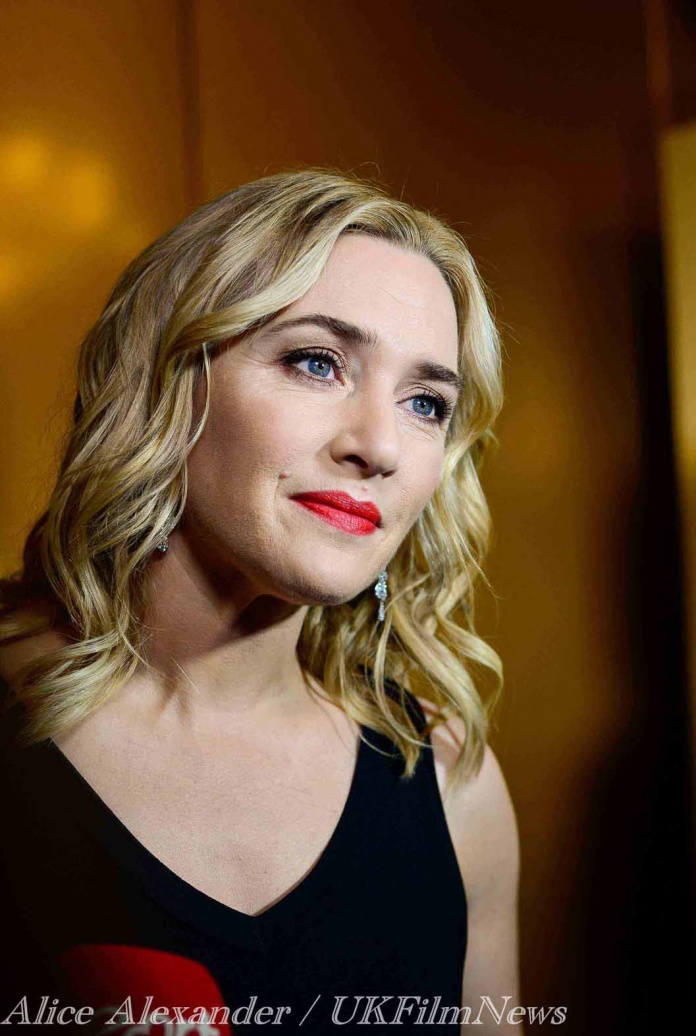 Kate Winslet will play American photographer and war correspondent Lee Miller in a biopic from eOne Films. Production will reportedly begin in 2018. The film will be based on the biography by her son Anthony Penrose,titled “The Lives Of Lee Miller.” Winslet will co-produce the film. Lee Miller reported for American Vogue magazine and covered the London Blitz, the liberation of Paris and the concentration camps at Dachau and Buchenwald. She died in 1977 aged 70.
Image UKFilmNews / Alice Alexander