Home Breaking News Kenneth Branagh To Star As Anne Frank’s Father In ‘Keeper Of The... 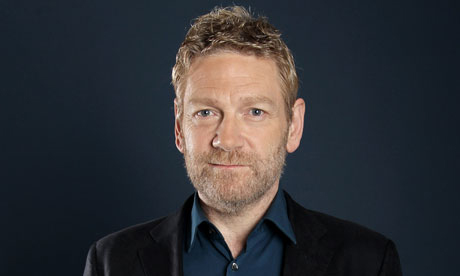 It’s reported by Deadline Hollywood that Kenneth Branagh is in talks to direct and star in ‘Keeper Of The Diary’.The drama from Fox Searchlight will tell the story of Otta Frank’s efforts to locate a publisher for the diary of his daughter which she kept before her murder. He eventually met a young junior publisher at Doubleday called Barbara Zimmerman.She went on to find literary fame as a publisher and as the founder of the New York Review Of Books.It’s believed that Branagh will also co-produce.