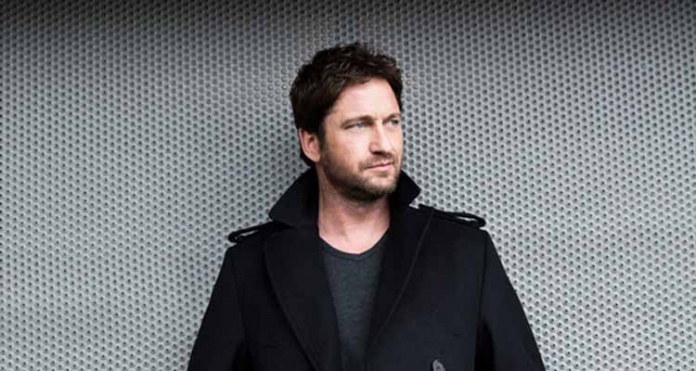 News from the European Film Market which starts next week in Berlin that Gerard will star in ‘Snow Ponies’ which is due to begin filming later this year. He will also co-produce the film which tells the story of seven men who are tasked with delivering a mysterious package. The journey is met with obstacles and danger at every stage. Butler is currently filming ‘Den of Thieves’