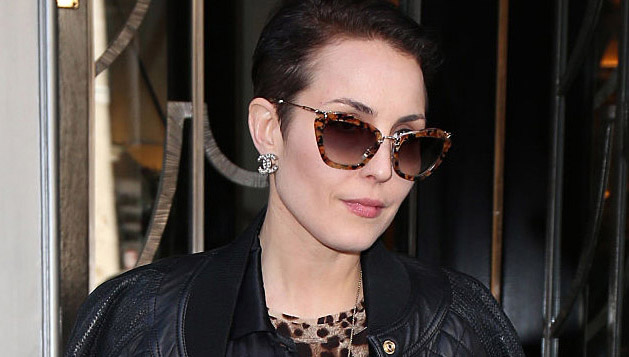 Noomi Rapace will star alongside Ethan Hawke in ‘STOCKHOLM’ The film will be directed by Robert Budreau and filming will reportedly begin in April. The project will be presented to film buyers at the European Film Market in Berlin. The film tells the true story of the 1973 bank robbery and siege in Stockholm which gave rise to the phenomenon now called ‘Stockholm Syndrome’.