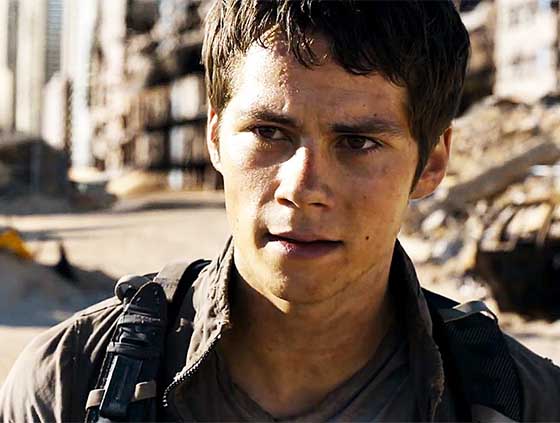 Production has been shut down for the foreseeable future due to leading man Dylan O’Brien’s injuries suffered during an accident on set in March being more severe than first thought.

O’Brien was injured on March 18th while shooting the third and last film in the trilogy. The actor was reportedly fell of a moving vehicle and was said to have scored “concussion, facial fracture and lacerations” according to a report.

Production was initially shut down for a few weeks to allow O’Brien to recover. Reports now say that cast and crew have been sent home and a new start date will depend on O’Brien’s recovery and the cast and crew’s future availablilty.

Valerian and the City of a Thousand Planets Official Teaser Trailer