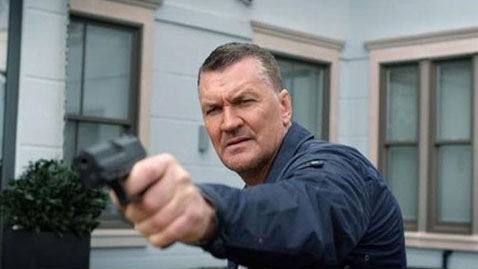 Carnaby Films have announced that Craig Fairbrass will reprise his role as Pat Tate in the British crime thriller Rise Of The Footsoldier – Part 3 – The Pat Tate  Story. The film will be dircected by Zachary Adler who directed ‘The Fall Of The Krays’ and ‘The Rise Of The Krays’ Filming gets underway in Spain on September 28th followed by further filming in London.