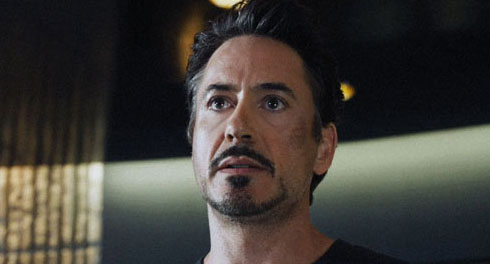 Reports that Robert Downey Jr has signed up to join the cast of “Spider-Man: Homecoming” from Marvel Studios and Sony Pictures.Tom Holland will star as Peter Parker in the film which will continue the partnership between Spiderman and Iron Man that develops in “Captain America: Civil War” which is due out soon.

Production on the new “Spider-Man: – Homecoming is due to begin in June. It’s unclear if the deal is for ‘Homecoming’ or will include further installments of the franchise.

War for the Planet of the Apes – First Trailer

First Trailer: “Dora and the Lost City of Gold”