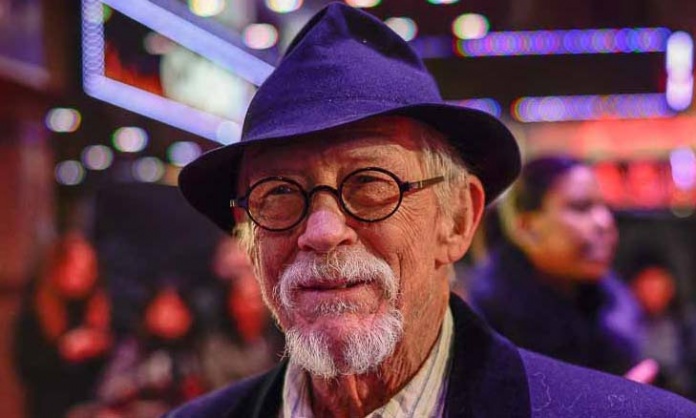 Very sad news that actor Sir John Hurt star of so many great films has died aged 77. Sir John had been ill for some time. He was awarded a BAFTA for Outstanding British Contribution to Cinema
in 2012 and had previously won BAFTAs for Best actor and Best supporting actor as well as Best TV actor. He appeared in many well known films including Alien, Harry Potter, Tinker Tailor Soldier Spy, Midnight Express and The Elephant Man.

THE KID WHO WOULD BE KING – MAYBE IT’S A PRANK

A Star is Born – Official Trailer 1