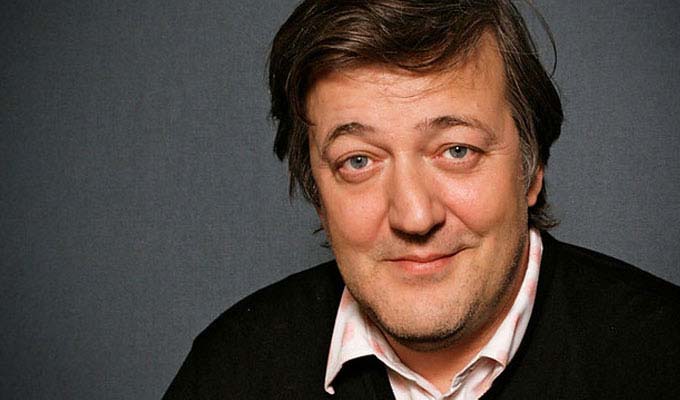 Stephen Fry will play Hermann Göring in a biopic of British spy Margery Booth. Booth was an opera singer who moved to Germany before the outbreak of WW2 where she worked for MI6 during the conflict before being arrested and tortured by the Gestapo. She managed to escape during a bombing raid and fled to the UK where she gave evidence in the trial of Lord Haw Haw.

Singer Lesley Garrett will provide the vocals for Booth’s character. The lead role is currently being cast. German actor Udo Kier is attached to play Hitler.