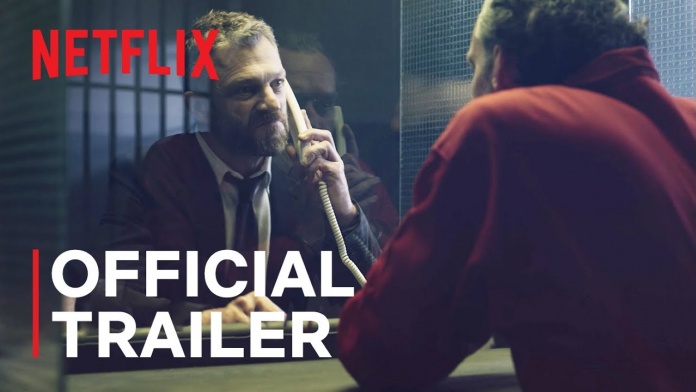 Set in two time spans: 1994 and 2019 The Woods tells the story of a Warsaw prosecutor, Pawel Kopiński, who is still grieving the loss of his sister from twenty five years ago – the night she walked into the woods at a summer camp and was never seen again. But now, the discovery of a homicide victim – a boy who vanished along with Pawel’s sister – reveals evidence that links him to her disappearance. As hope rises that his sister could still be alive, dangerous secrets from his family’s past threaten to tear apart everything that Pawel has been trying to hold together.

The Woods is directed by Leszek Dawid and Bartosz Konopka. Pawel Flis is the director of photography. The series is created by ATM GRUPA S.A. with Anna Nagler as creative producer and Andrzej Muszyński and Harlan Coben serving as the executive producers.

The Woods is the second Polish original Netflix series and yet another collaboration between Harlan Coben and Netflix, adding to upcoming British series The Stranger and Spanish series El Inocente.

Available via Netflix in the UK from June 12th