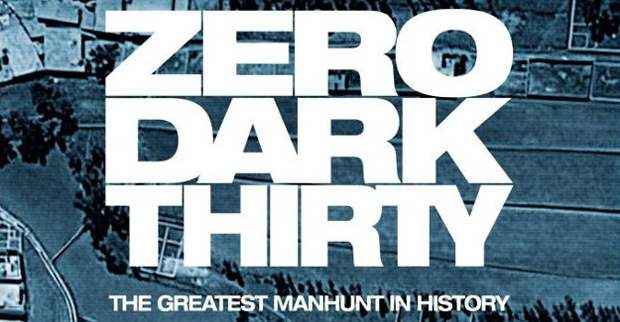 Zero Dark Thirty, directed by Academy Award winning Kathryn Bigelow, is explosively riveting from beginning to end. Dark, raw, and unsavory, it’s everything the American public needs to see about what it took to find Osama Bin Laden (OBL). From the torture and degradation of detainees to so many senseless deaths, the more than decade long manhunt spanned the globe, consumed countless resources, and was, at times, little more than looking for a needle in a country-sized haystack.

Of course, always (always) bear in mind you’re watching a work of fiction. 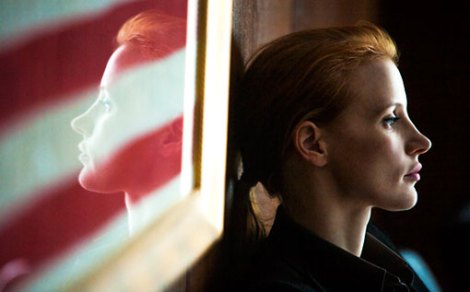 Jessica Chastain stars as Maya, a young CIA operative who is recruited out of high school to work exclusively in the detection and capture of OBL.  In what is sure to be a high watermark in an already distinguished career, Chastain gives an Oscar-worthy performance (and if I were allowed to decide, every other award available if it meant everyone would go see this film).  Tough as nails, singularly determined, fierce, devoted – Bigelow and Chastain have given birth to one of the strongest female characters in recent cinema.  In a film with a pervasive air of masculinity, Chastain’s character is never seen as inferior, weak, or less intelligent than her male counterparts.  Quite the contrary.

The film is no easy venture for the audience, nor should it be.  There has been, and will continue to be, a lot of chatter about the ethical questions posed about torture and whether the film is propaganda meant to support or decry its use in intelligence operations.  While the film certainly doesn’t shy away from scenes depicting the torture of detainees, it also attempts to shed light on why operatives would/needed to resort to it.  Bigelow brings an overall humanizing feel to these moments in the film, giving you an emotional, rather than vengeful, vantage.  Either way you look at it, most viewers will be disgusted and/or uncomfortable, and I think that’s for the best.  Better you should feel something (anything) other than sheer vengefulness. 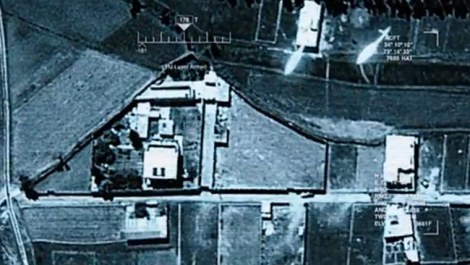 The film is peppered with incredibly intense imagery and sensory experiences, from the intro sequence where the audience sits in the dark listening to emergency service calls made on September 11, 2001 to terrorist attacks in London, Kuwait, Camp Chapman.  You’re taken back to those moments that defined the reason finding OBL was so crucial to America and you live through it again, wholly and completely.  It’s powerful stuff.